Certification : Certificate of Merit for all the participants from Srishti Robotics Technologies Pvt Ltd.

Just Mark Interest through Registration Link, The Team will contact you with full details.

For more details contact: +91-7902224040, or This email address is being protected from spambots. You need JavaScript enabled to view it. 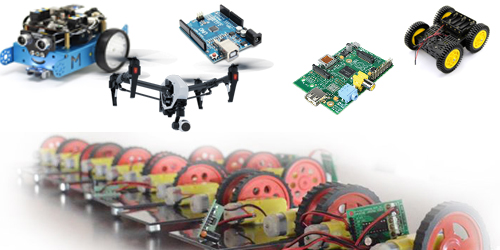 Registration open for the class 5th to +2 students. Kindly Register Here for getting full details and seat availability. 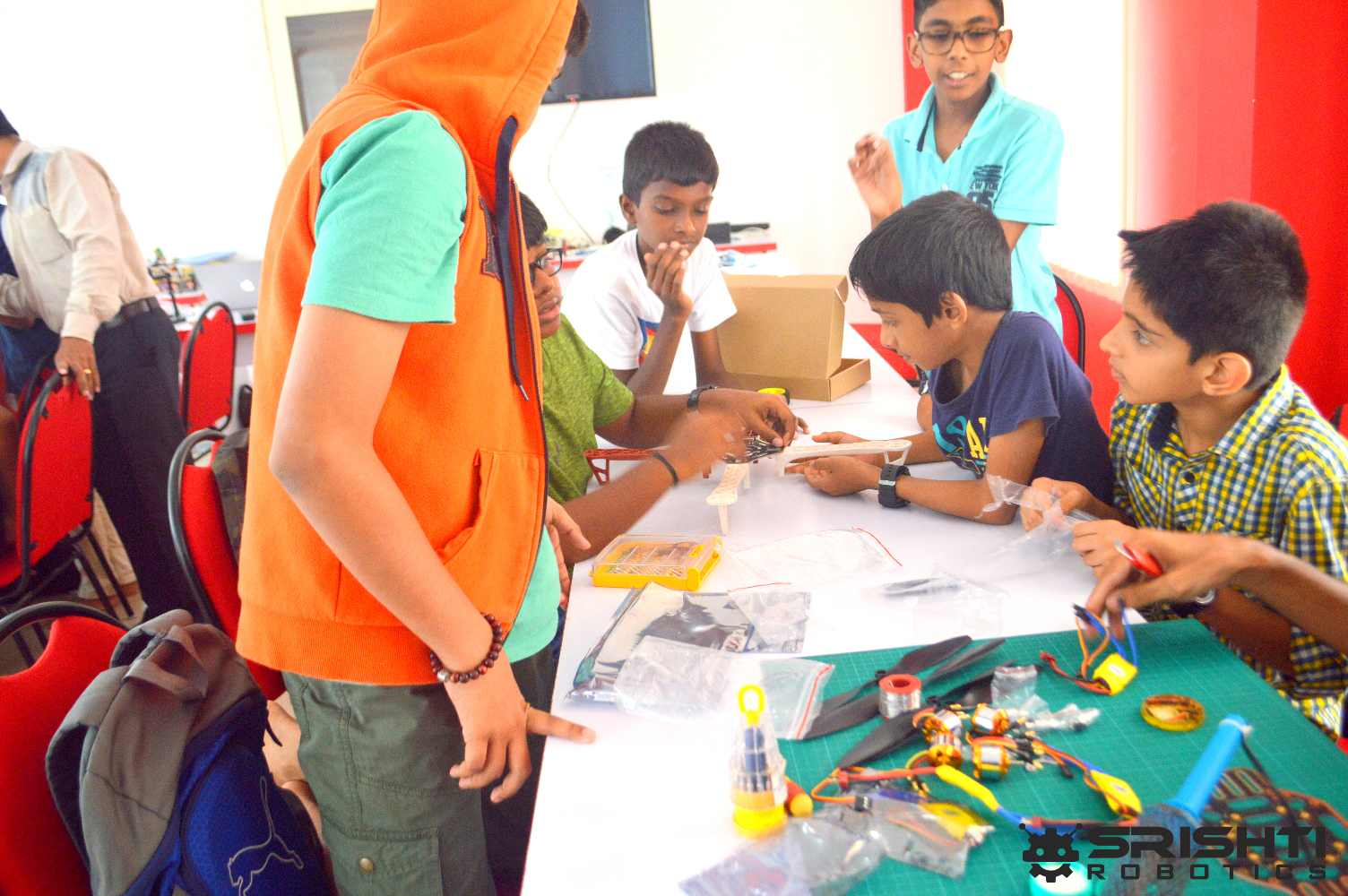 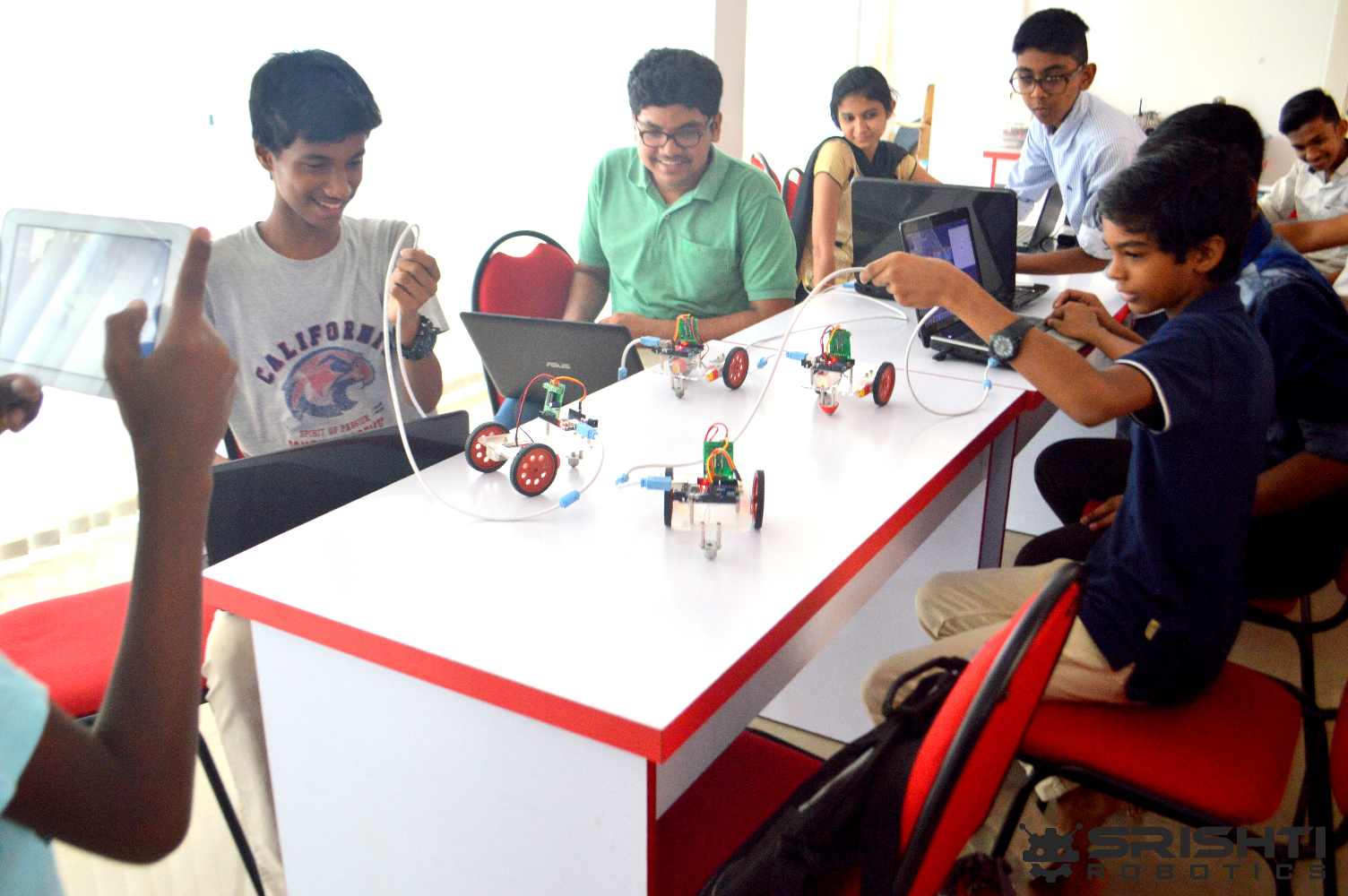 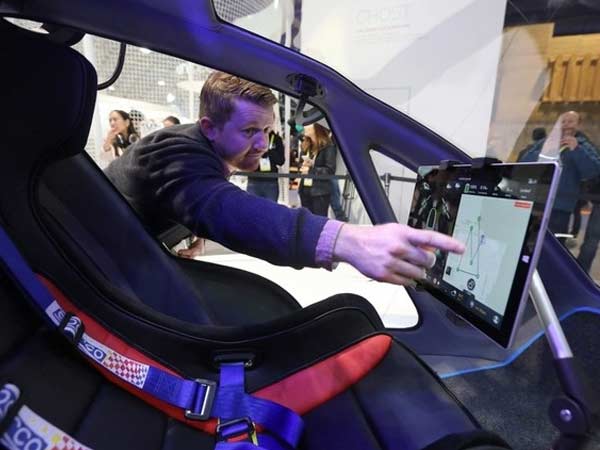 Dubai is looking to launch self-driving hover taxis this July, and the country has already tested a Chinese made prototype, according to Dubai's Transport Authority. Dubai is looking to make a quarter of its means of transport autonomous by the year 2030. The Chinese self-driving hover taxi, called the EHang 184 can travel a programmed course at 100km/h, at an altitude of 300 meters. The hover taxi being an electric vehicle, can charge fully in two hours and can fly up to 30 minutes. 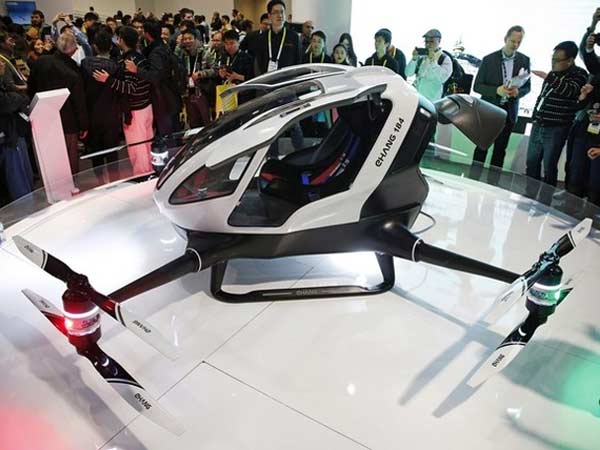 All a passenger needs to do is select a destination — the taxi will take off by itself, travel the route, and land in the chosen spot monitored by a ground control center. The quadcopter (hover taxi) is powered by eight propellers, and has highly accurate sensors that can resist extreme temperatures. Mattar al-Tayer, the Head of the Transport Authority said, "The autonomous aerial vehicle exhibited at the World Government Summit is not just a model. We have already experimented the vehicle in a flight in the Dubai sky and we are making every effort to start the operation of the autonomous aerial vehicle in July 2017."